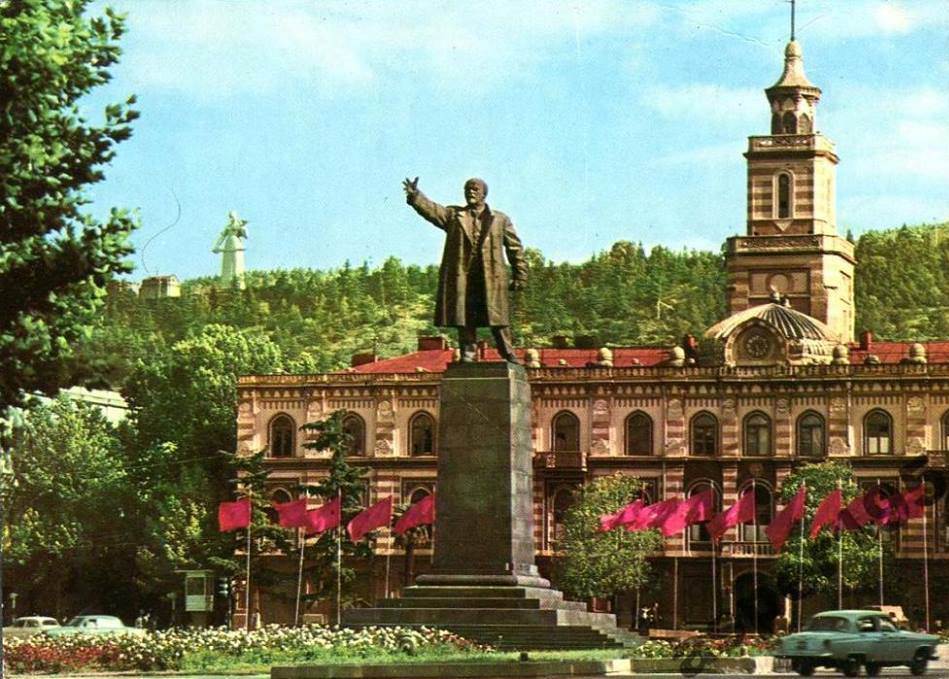 The Wind of Past. Georgia in Soviet Times

- Discovering iconic sites of Georgia under the Soviet rule

- Visiting the museum of the Soviet Occupation in Tbilisi 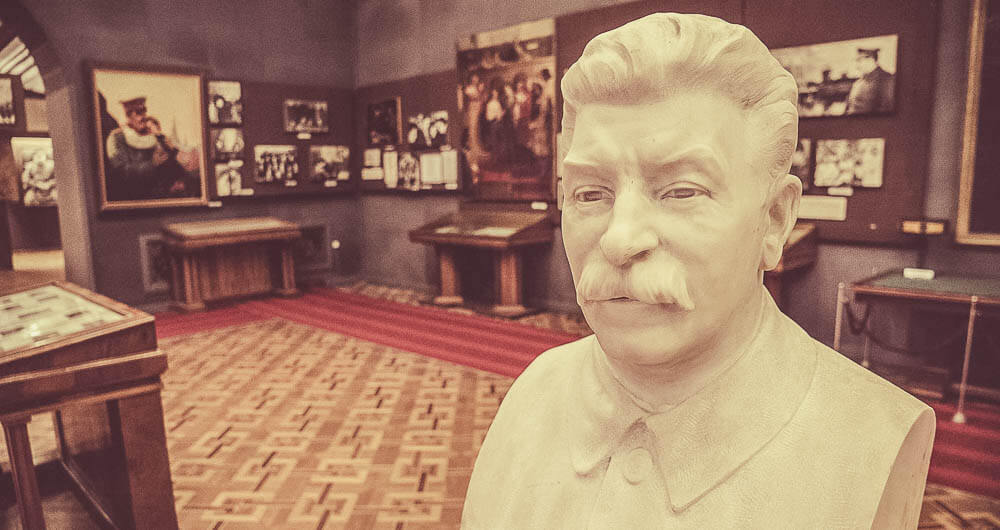 At 9 pm departure to Gori

Visit to the Joseph Stalin Museum, dedicated to the ancient leader of the Soviet Union, born in Gori. Stalin's armoured train

In the afternoon return to Tbislisi with stops at Liberty Square and the Spiritual Seminary, where Joseph Stalin has received a scholarship in 1895.

The tour will be finished at  6 pm

* Pricing per person. For other group size contact our offices

- Tipping for the driver 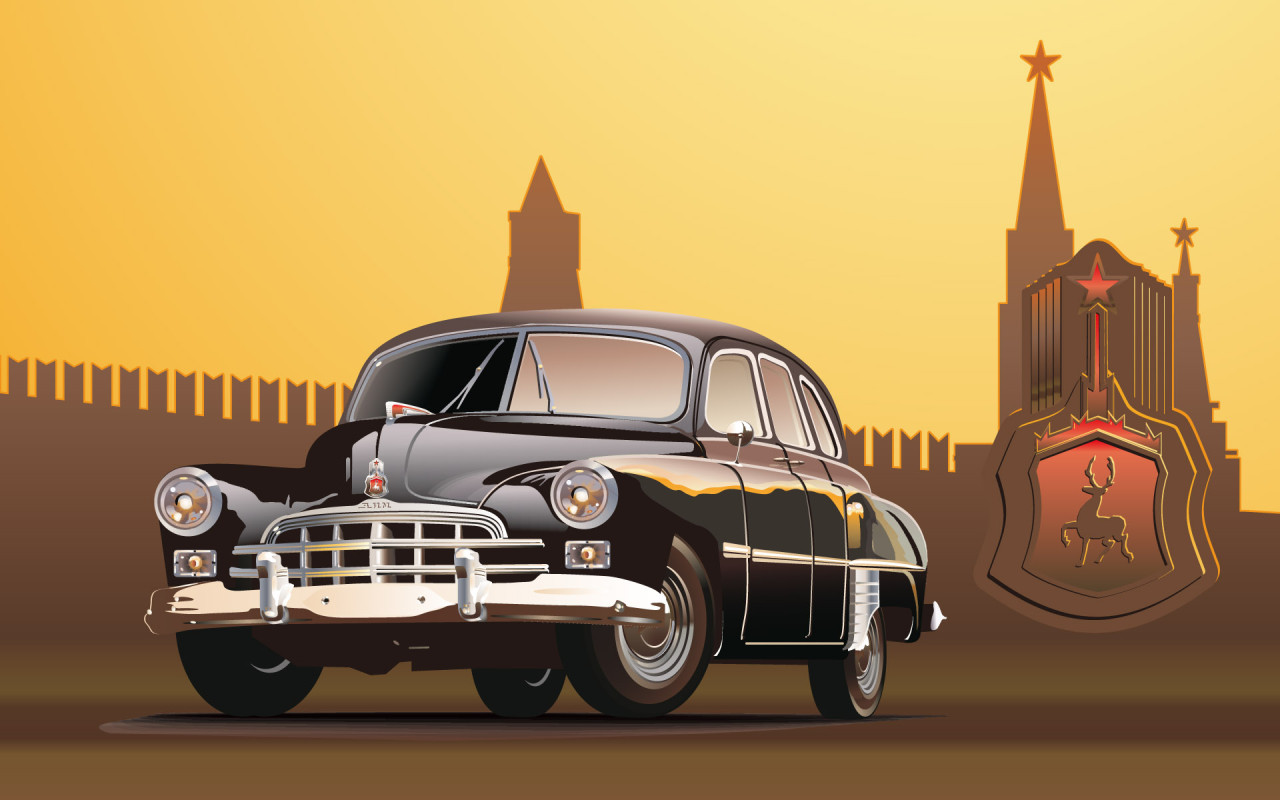 Back in the USSR. Private Vintage Car Tour to Gori 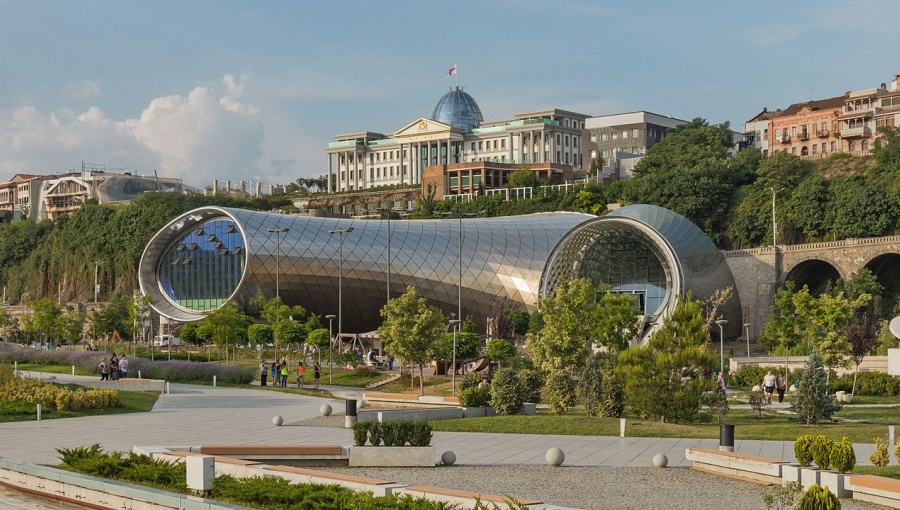 Tbilisi in Transition. A time travel in architecture